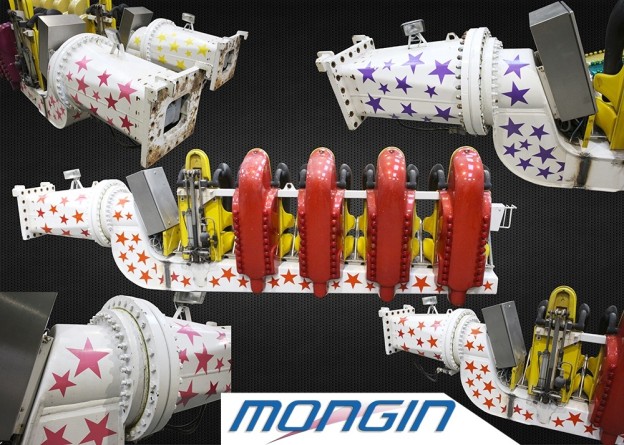 Repair and control of an extreme amusement for the foire du Trône.

We have so far many repair on of large rides that evolve throughout the year in the most important fairs French. Here is an extreme amusement who plays for the foire du Trône. We are also known by this small world and as soon as there is a technical complication on this type of gear, we are regularly consulted. The following photos were taken at the CND control in our workshop in Grigny..